Find tarana artifacts - Starting Tuesday, March 30, the Fortnite Battle Royale Spire Missions are available. It is a series of special missions, which are directly related to three characters. Here we will explain how to complete "Collect Artifacts for Tarana", from the Tarana missions..

This challenge is bugged and does not appear to everyone after completing the first three phases of the Tarana missions. 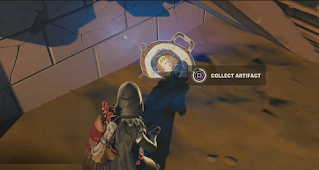 Where to find artifacts for Tarana

This quest is completed by interacting with three items in Skull Citadel. You only need to get close to them and voila, by pressing the button to interact with the three, the mission will be completed. It is a kind of paintings with the portrait of a character, and you can find them in the southwest barn, behind the northwest building, on the ground floor of a building to the south, and at the foot of the southeast clock tower:

Artifact # 1
The first artifact is in the southern barn at the extreme west of the area. Enter and you will see the blue glow between the straw 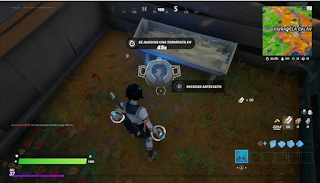 Artifact # 2
The second artifact can be found in the large building to the south, on the ground floor of the north facade. 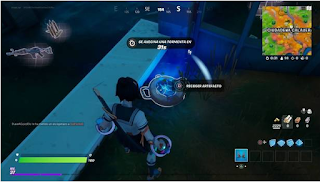 Artifact # 3
To find the third artifact, go to the northwest corner of Skull Citadel. Look behind the house to see it. 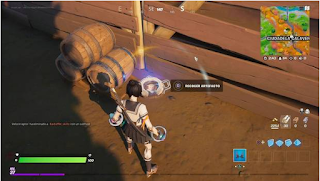 Artifact # 4
There is at least a fourth artifact (the first three are enough for you). You can find it at the foot of the south facade of the clock tower, in the southeast corner of Ciudadela Calavera. You will be under the ramp where the path to the top of the tower begins. 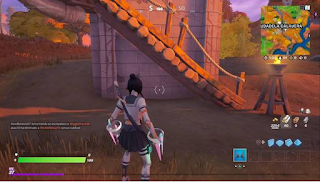