How to unlock prowler fortnite - Since chapter 2, the eighth skin of the Battle Pass is no longer a secret and is revealed at the start of each season, but players still have to wait a few weeks before they can unlock it. 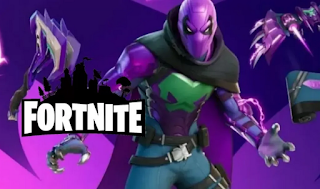 This season's final Battle Pass skin is no different. The Prowler skin was featured in the Season 2 trailer and can be viewed in the Battle Pass tab.  The skin is now available to unlock and here is how to unlock it along with the challenges.

To unlock Marauder in Fortnite, players will need to complete three of the following missions.

Prowler fortnite skin and its cosmetics

The skin you will receive and its cosmetics are as follows: 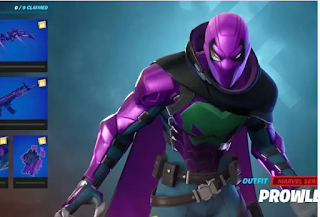 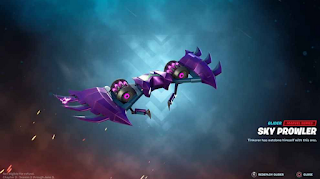