When is naruto coming to fortnite -  Naruto skin fortnite could be coming to Fortnite soon! For the past few days, Epic Games' lawsuit against Apple has continued. It was during this trial that a number of documents leaked, most of them concerning Fortnite! We were able to discover a preview of potential future collaborations in the game, one of them concerning Naruto. 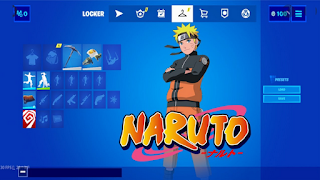 It could therefore be that in the coming months, a Naruto skin arrives in Fortnite, although nothing is certain at the moment. 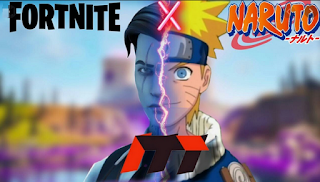 It was during Epic Games' lawsuit against Apple that many documents were leaked, giving an overview of what could be the next innovations in the game. We learned in particular that the company was working on an open sandbox mode world for Fortnite, but not only!

Potential collaborations have also leaked. Nothing is certain, but it could be that in the future, Fortnite has partnerships, with Katniss Everdeen (Hunger Games), The Bride (Kill Bill), or even Naruto! The manga hero may have his own Fortnite skin in the coming months.

Also Read: How To Get Ariana grande fortnite skin and release date

However, none of the leaked collaborations are certain. Indeed, among the documents found, some announced partnerships in 2020 that did not take place! We should therefore not hope too much from this leak, and wait for official information from Epic Games to know the next collaborations.