The batman who laughs fortnite - Following the events of Zero Point, Epic Games and DC Comics announced the one shot Batman / Fortnite: Foundation, where the mystery started on the Island will reach Gotham City itself. But in addition to the comic, readers will be able to enjoy a code to redeem the Batman Who Laughs skin and an exclusive download screen themed with the same character.
Batman fortnite foundation 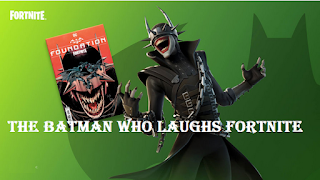 Fortnite foundation comic, The Batman Who Laughs skin will be available in the Fortnite store on October 26, the same day that Batman / Fortnite: Foundation will circulate. Check it out below.

Also Read: Return Skins In Fortnite, How to return or refund skins in Fortnite

For its part, the Batman Who Laughs themed loading screen will only be available when you redeem the code included in your copy of Batman / Fortnite: Foundation. That is, only our readers will be able to access this exclusive content. See it below: 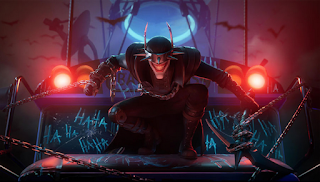 If you thought the Batman / Fortnite saga was over, think again ... it only gets bigger from here.