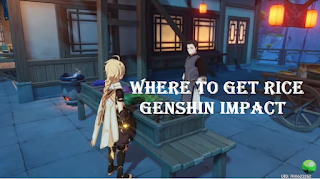 Where to find Rice in Genshin Impact

So far, Rice can only be found in Genshin Impact through a single store, and if you've been playing the game for a while, you'll probably already know which one we're referring to.

You can get Rice only and exclusively at the Second Life store, located in the port of Liyue for an amount of Mora that is well worth investing. 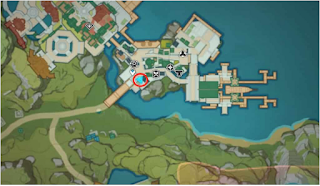 Also read: How to get starglitter genshin impact

Unfortunately, there is no other way to get rice in Genshin Impact (yet), so you will have to go to the exact point marked on the map if you want to find the only store that sells rice.

Hopefully not too far in the future, miHoYo will add a farming mechanic or more shops where we can purchase this important game ingredient.

Recipes with Rice in Genshin Impact 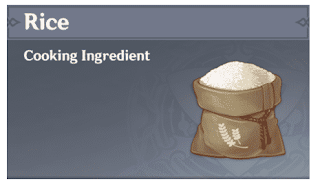 The following is a list of all the dishes that have rice as an ingredient in Genshin Impact:

And that's all, for now! If you want to know more things related to the world of Genshin Impact.